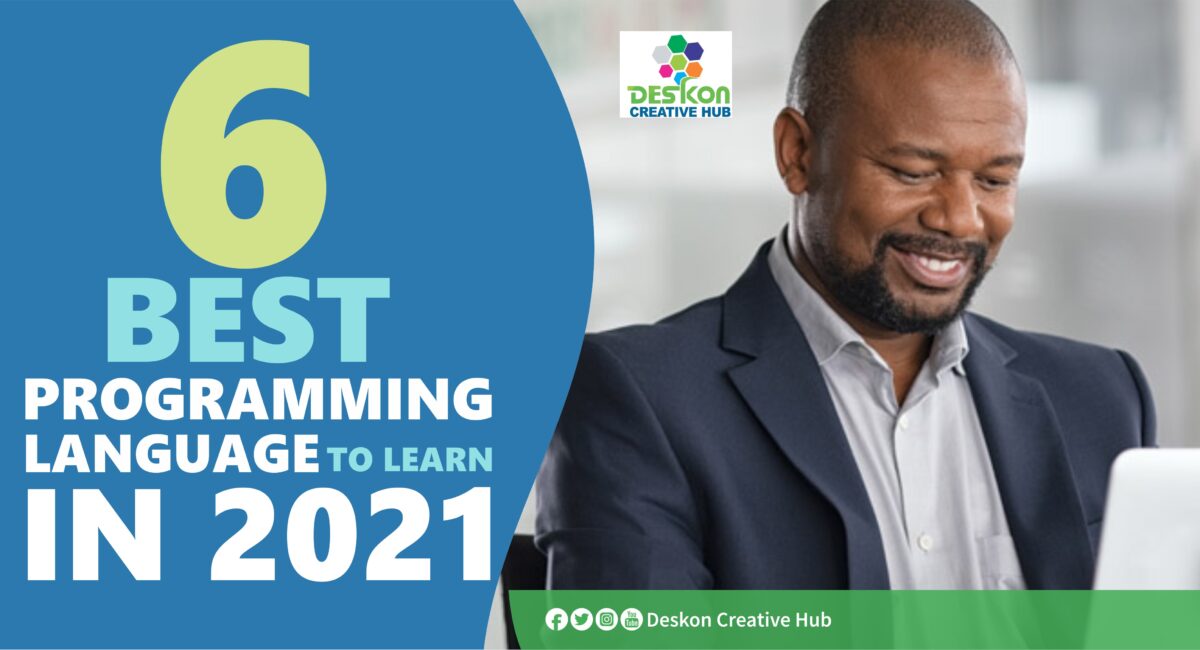 6 BEST PROGRAMMING LANGUAGE TO LEARN IN 2021

Whether you want to get a certification in programming language or learn how to develop mobile applications, this blog post is for you.

All over the world today, several IT jobs demands for their employees to be highly skilled in top programming languages.

And to learn this programming language, you will have to consider several aspects such as your reasons to learn, difficulty in learning and your willingness to learn.

So, let’s go over to the top seven programming language in 2021.

Javascript is of recent the most commonly use programming language, because it is used for both the website development and apps development.

Javascript gives a website functionality, because after a website is been created from HTML and CSS; which are not

The average salary for a javascript developer is $112,000 a year.

While python is been use for scientific and computational processes, it is one of the most commonly use programming language.

This is as a result of its simplicity, because beginners in programming language started from python.

Python can use in various applications such as Inkscape, Blender, Autodesk, etc. it can also be use for video games such as Vegas strike.

Java has been used for years and it is still in use now.

Java is a general-purpose programming language that is object oriented and can be use regardless of platforms.

It is use in platforms such as Android, windows, Mac, ios, etc.

There are currently about 3 billion devices that are running applications that are build with java.

Java is popularly use for web development and applications. It’s in the backend of popular site such as Amazon, Google, Twitter, Youtube, etc.

Php is mostly considered as the best programming language to learn.

Php was created in 1990 , it’s an open-source programming and easier for developers to learn.

C# was developed by Microsoft and it became well known in the 2000s.

It was used to develop great applications like Microsoft Visual C++.

And other website such as Dell, Bing, and Visual studio was created using C#.

Swift was developed by Apple in 2014 for Mac and Linux applications.

Swift can be used with IBM Swift Sandbox and IBM Bluemix and is also used in popular areas such as WordPress, Mozilla, Firefox, etc.

5 IMPORTANT FACTS ABOUT CODING AND PROGRAMMING YOU MUST TO KNOW.

3 WAYS TO SATISFY YOUR CUSTOMERS.

5 CONCRETE TRUTH ABOUT FOUNDING A STARTUP 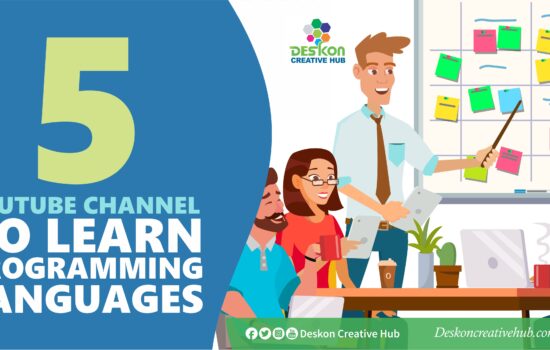 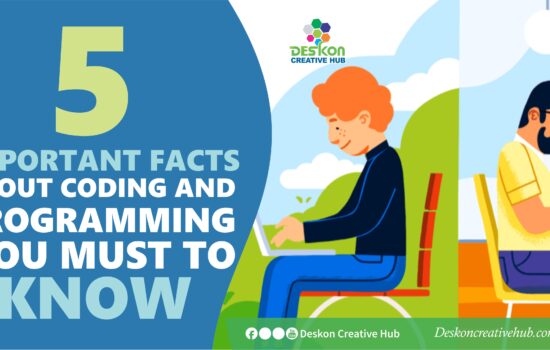 5 IMPORTANT FACTS ABOUT CODING AND PROGRAMMING YOU MUST TO KNOW.
By Samuel Wilson
July 31, 2021 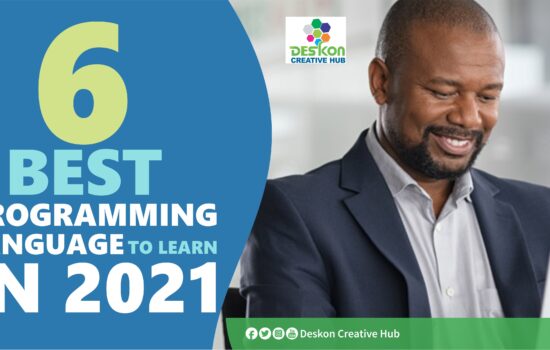